A downloadable 1 Button Platformer for Windows and macOS

Dexter is a one-button game that Won the Syntax bomb competition – “There can only be One!”

A one-button game is created with the restriction that you can only use one form of input for playing through the entire experience, which, in Dexter’s case, can be the space bar or any mouse button. You can still buttons not associated with gameplay, so pressing escape to quit the level, or P to pause the game will still work. You also have icons for this if your world does still resolve around your mouse.

Your objective is to take control of Dexter the owl through 20 fun-filled levels where, once he starts moving, you can only control his jump by pressing one button. However, you’re not totally restricted to just jump timing, as holding down the button will allow you to vary the heights Dexter can reach and, while you do initially only move in one direction, you will turn 180’ if you encounter a solid, non-dangerous object, such as a tree trunk.

When you start the game, you have as much time as you need to look at the level layout and work out a rough plan of how you will be completing it. As with all platform games, the key is to practice and learn from your mistakes. Dexter’s later levels are challenging, but it’s been carefully crafted so they are not frustrating, and you often can have multiple approaches you can take to complete all the objectives.

Dexter works on a 3 stars completion for each level, so you will find some levels may need to be completed more than once to unlock all of them, so the game isn’t just “over” once you have done them all, and you can play any level you like at any time, once you have finished it at least once. Your criteria for a full level completion, however, requires you to beat the default best time, find all the secrets, and pick up all the collectibles in any playthrough.

You may also find a few special items laid around that will help, of hinder, you on a level, depending on how they are activated.

The best way to learn how to play Dexter is by trial and error, so just jump in and enjoy the experience. On your first play-through of the game, you will find the starting levels are very simple and have pop-up messages that give you hints on how to approach the next hazard, so you are guided gradually into the game.

Things to watch out for are spikes on the roof, fires on the ground, long drops and a special level made as a tribute to a famous miner from the 80’s.

Once you have completed the game then pat yourself on the back and make a nice cup of tea. Dexter has passed his training, earned his wings, and will return for further adventures …

Dexter is available for both Mac and Windows and will soon be also appearing on IOS and Apple TV.

After downloading and unzipping the Dexter.zip file then you will need to follow this installation process BEFORE running the game, so you do not get Apple security warnings that prevent the game from launching.

Please drag the “Dexter.app” into the applications folder.

Launch a terminal window and copy/past the following command but press Space rather than Return at the end.

Open your Applications folder and drag the Dexter.app file onto the Terminal window after the space character, so the full path to the file is listed.

Now you can press enter to run the fix and you will be prompted to enter your login password, if applicable, to tell the game to run normally. You will only ever have to do this process once, unless you reinstall the game.

Cute little platformer, I liked the style and puzzles a lot! Good job!

Thank you, I am really pleased with the way its come out, so far! 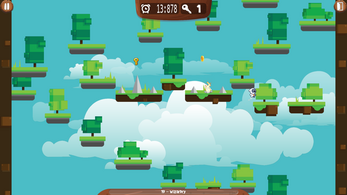 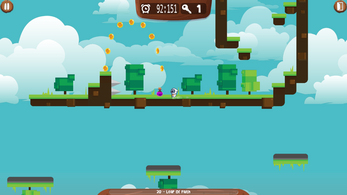 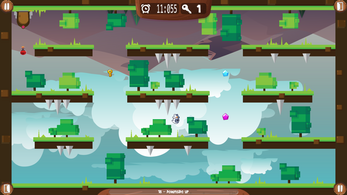 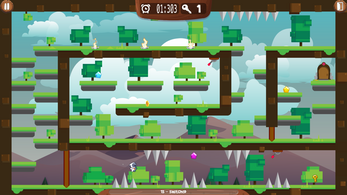 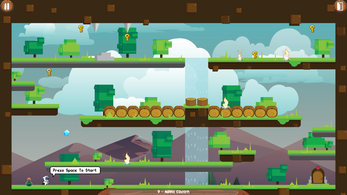 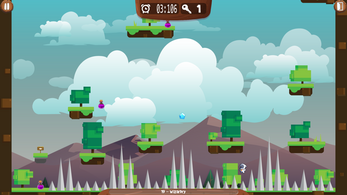 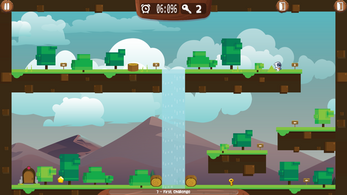 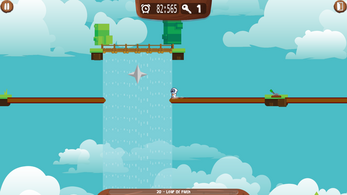 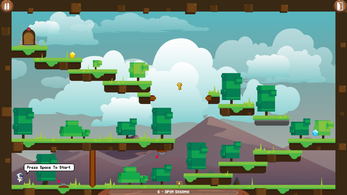 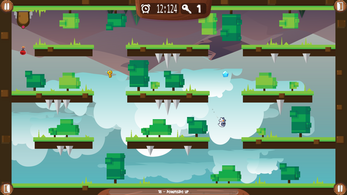 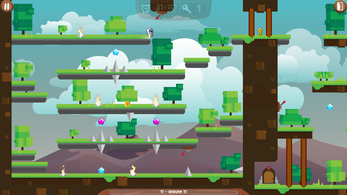 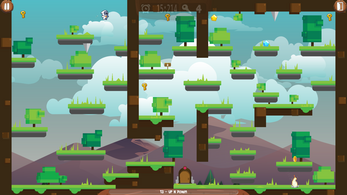 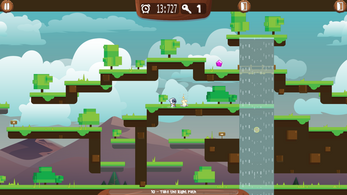 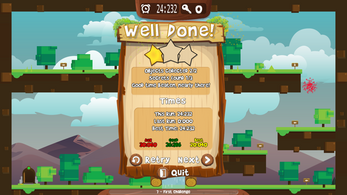 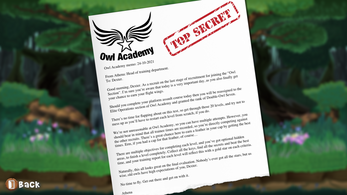 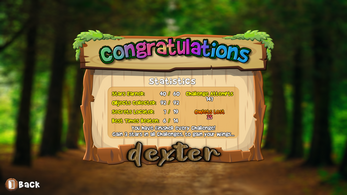